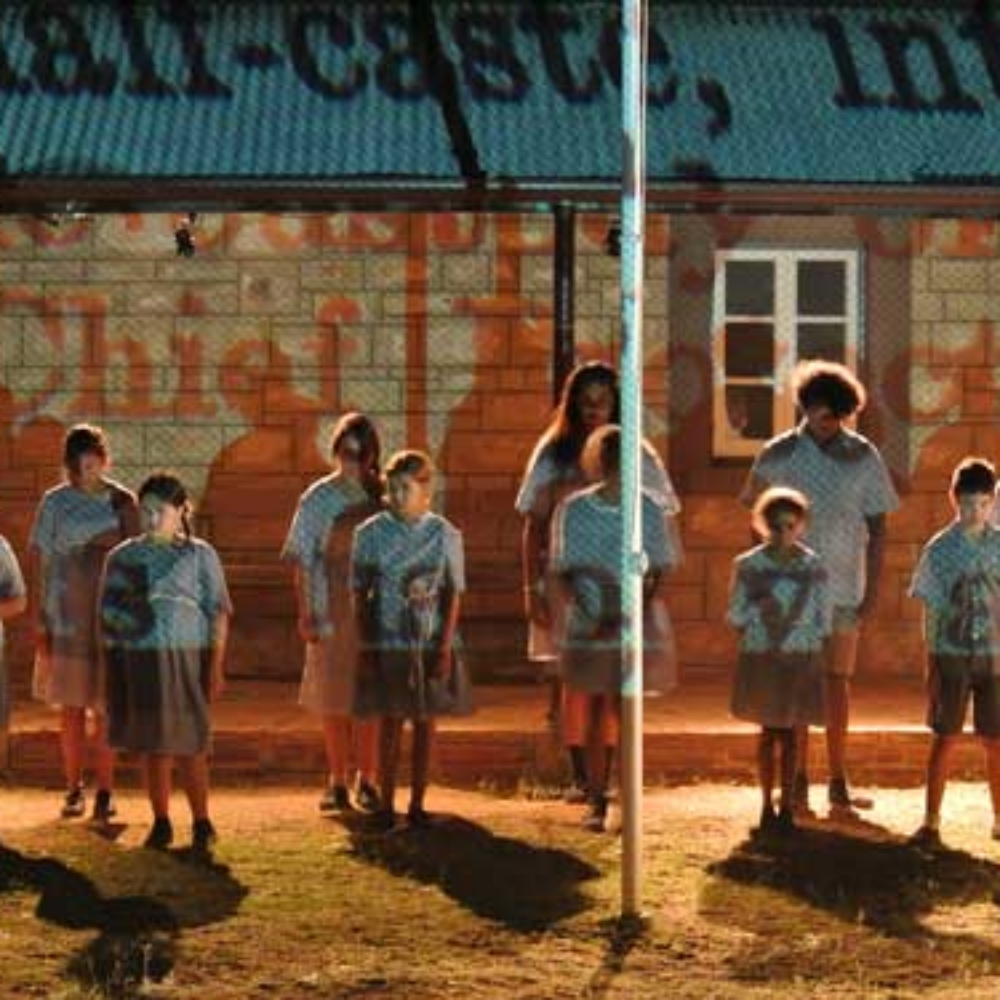 The show told the story of life at the Old Telegraph Station, home to multiple generations of forcibly removed Indigenous children that were separated from their families and robbed of their culture. The superb Indigenous cast were untrained young people from Alice Springs that created the work with Nigel over six weeks in an intense and extraordinary process. Kate produced Bungalow Song in her role as Executive Producer of Mbantua Festival.

“The story cannot be forgotten. Bungalow Song is a milestone in not forgetting” Alice Springs News 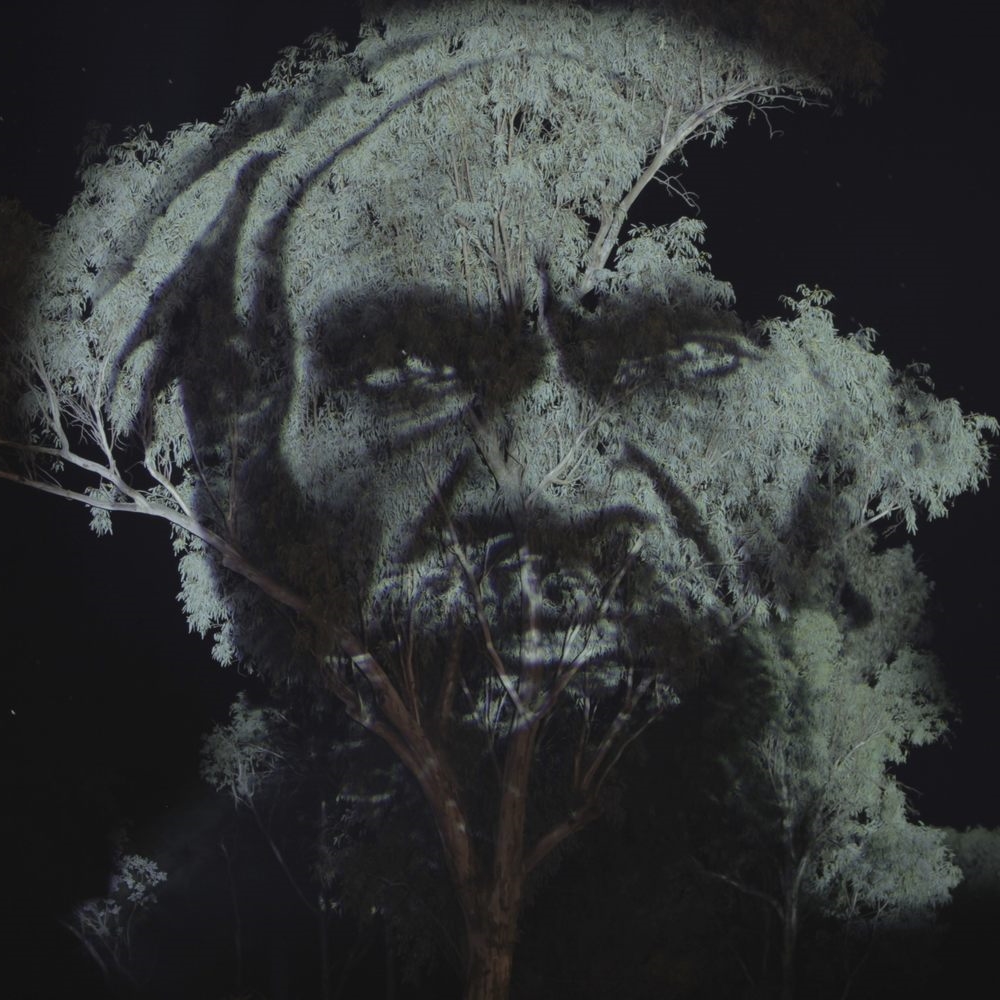 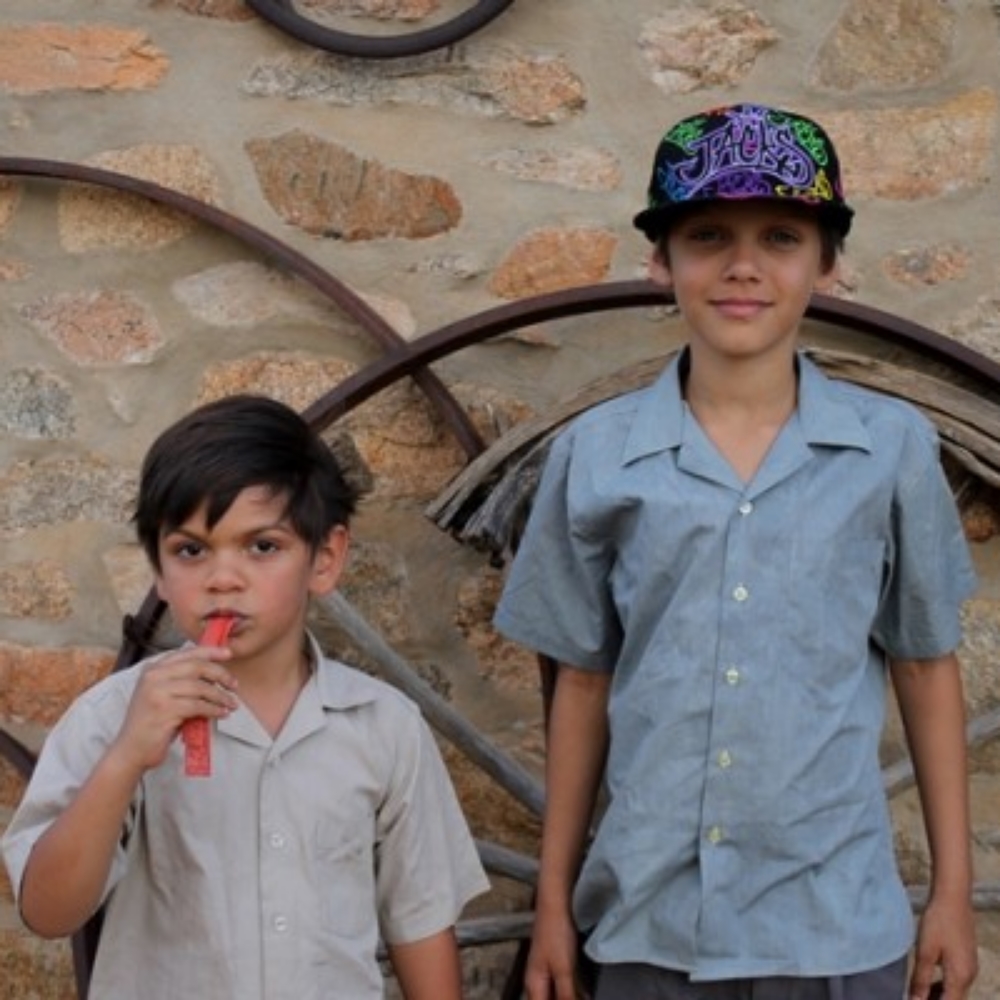 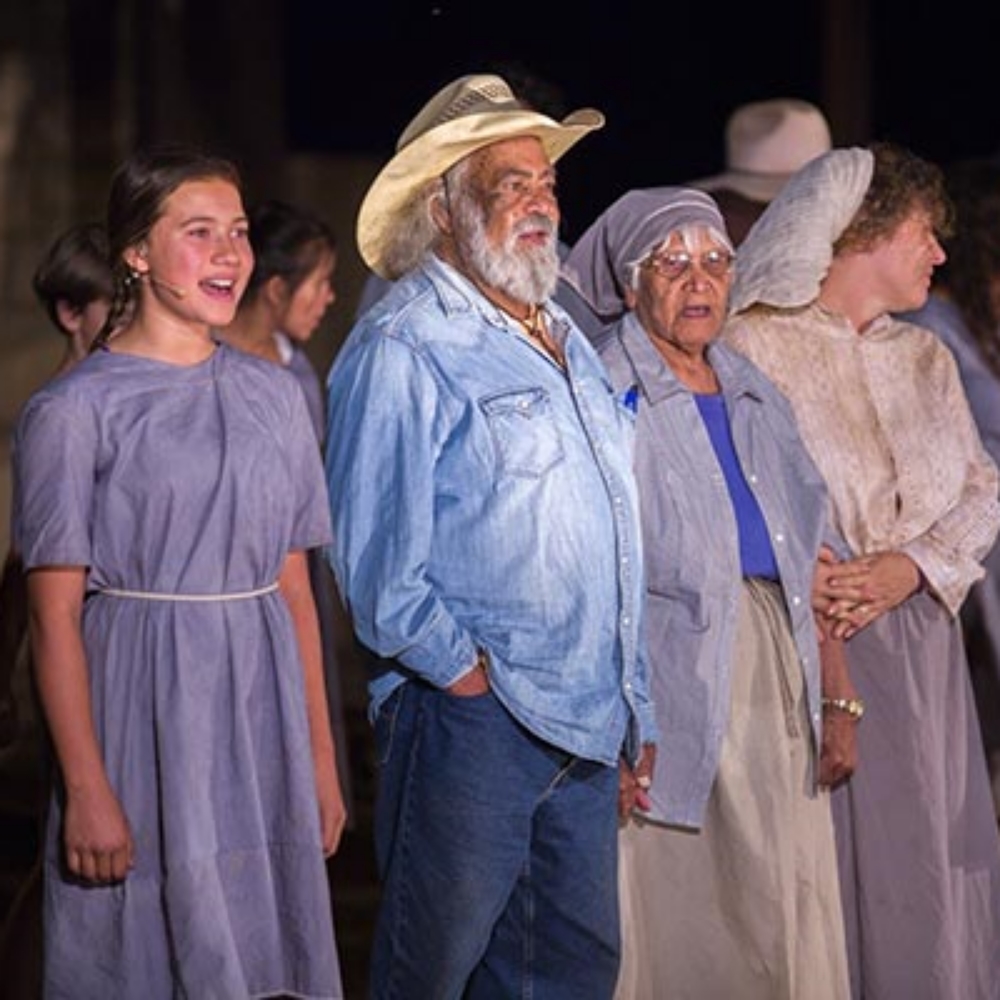