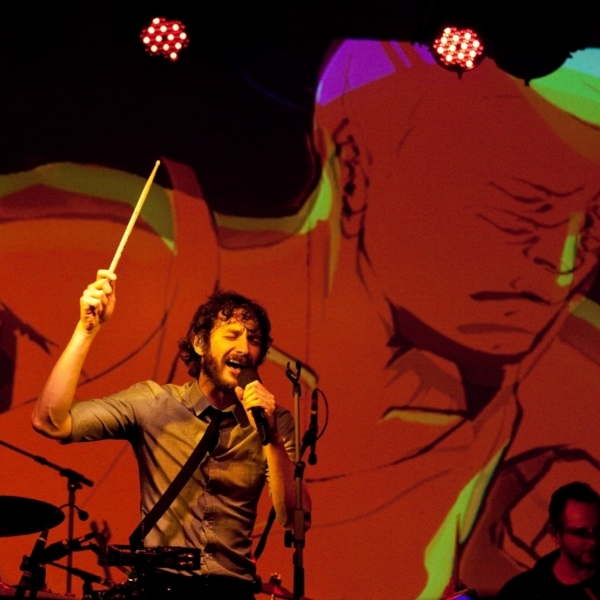 Kate was Co-Creative Director and Producer of Oz Fest India 2012, the largest Australian cultural diplomacy initiative ever staged in India.

With over 150 events delivered across 18 cities in India, it was an ambitious and highly successful initiative that is seen as best practise for Australian cultural diplomacy. Oz Fest was an initiative of the Department of Foreign Affairs and Trade.

Kate was based at the Australian High Commission in New Delhi for 20 months to plan and deliver the festival.

Oz Fest exceeded all expectations in terms of reach and impact. It generated over AUD$3.5million AVE (Advertising Value Equivalency) in press coverage including special coverage on India’s national TV broadcaster Doordarshan, beamed to more than 90 percent of homes in India. Thirty Oz Fest projects were finalists in the 2013 Australian Arts In Asia Awards, and the team received a DFAT Secretary’s Citation in recognition of the project’s success.

“the thoughtful and diverse Oz Fest cultural festival” The Australian

“It was really the manner in which the great civilisational histories of both countries came together, against the gorgeous backdrop of the Sher Mandal Observatory bought to life with mesmerising 3D light projections, that the foundation of a new friendship was really cemented”. The New Pioneer 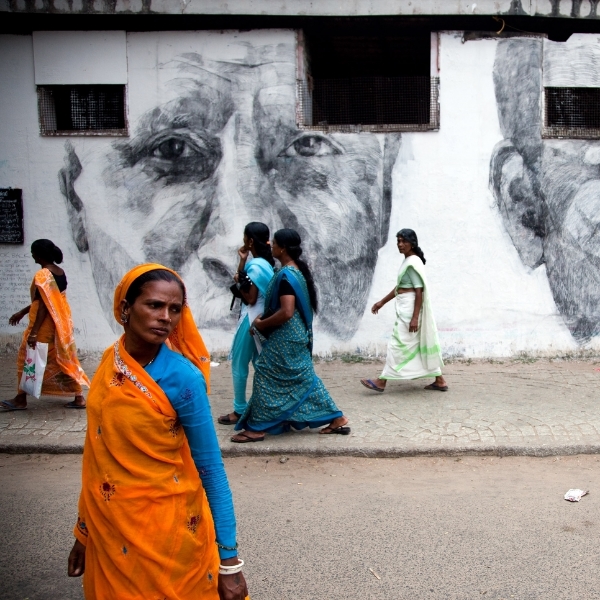 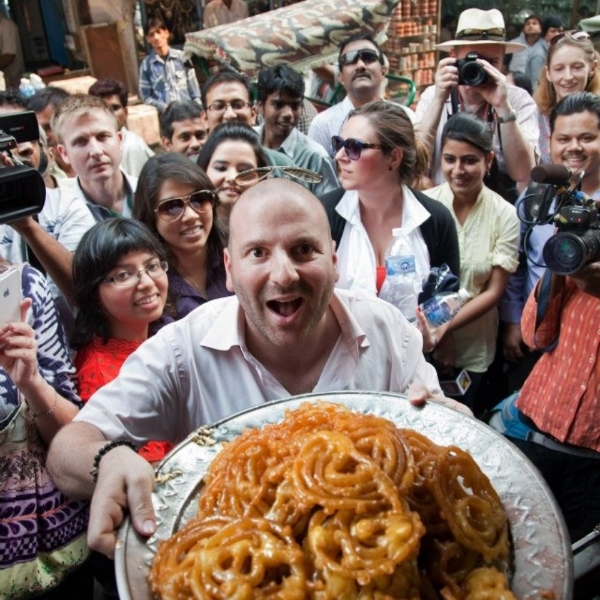 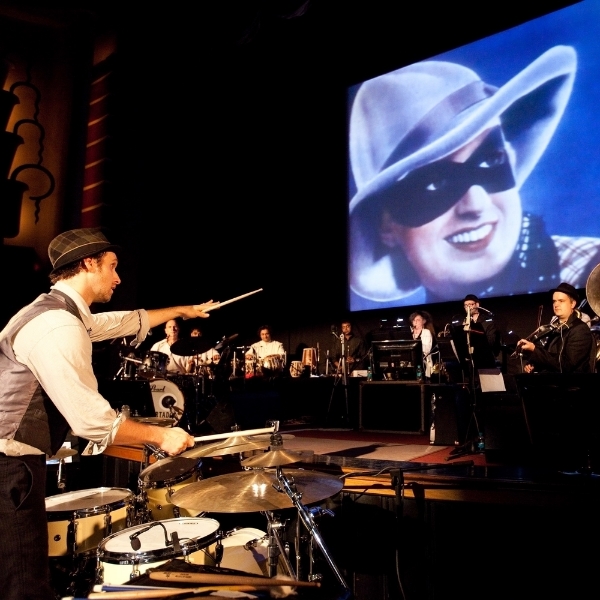 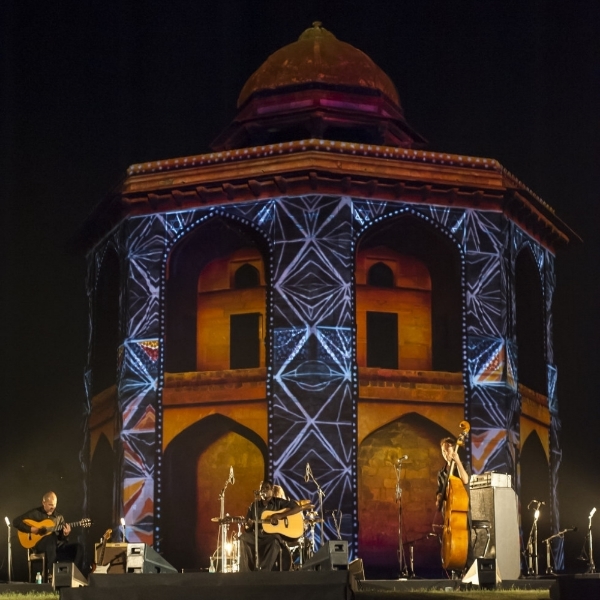 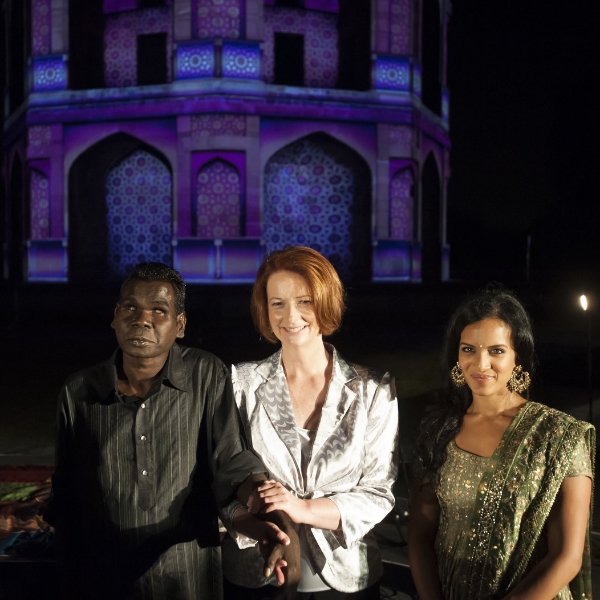