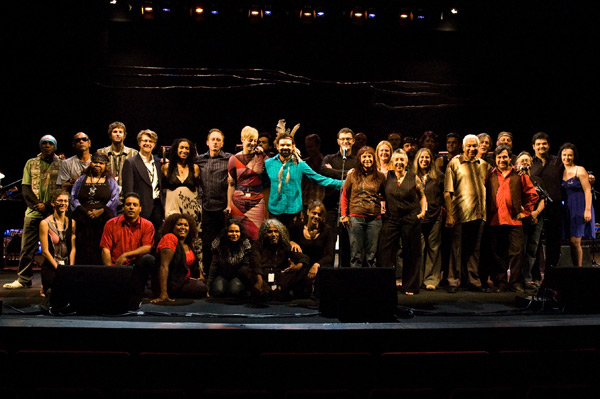 One of the projects dearest to Kate’s heart is Australia’s peak indigenous music ensemble, The Black Arm Band, and her part in the creation of this project.

During her role as Associate Producer at Arts House, Kate worked with director Steven Richardson to establish The Black Arm Band. Beginning with a small workshop in 2006, The Black Arm Band is now Australia’s premiere organisation for Indigenous music and has been seen at ever major festival and venue in the country and many high profile overseas appearances.

Kate was producer of the first two productions by The Black Arm Band, murundak and Hidden Republic in collaboration with the Melbourne Symphony Orchestra. She helped establish the funding base for the company, and toured the ensemble to ever major state in Australia and it’s first overseas tour to London’s Southbank Centre.

This period of The Black Arm Band history is the subject of the wonderful, award winning documentary murundak- Songs of Freedom.

“I feel very honoured and very proud to be up there amongst everyone. We are sharing the stage. We’re sharing the strength. You don’t have to be overpowering another one. You don’t have to be the star of the show. We’re all stars. We’re all stars lined up. It’s like looking up at the sky. Which is the best star? You can’t say because they’re all beautiful, see, so that’s what it’s all about. None of us is better than the other. We’re all just great. We’re too good. We’re deadly”. Ruby Hunter on murundak 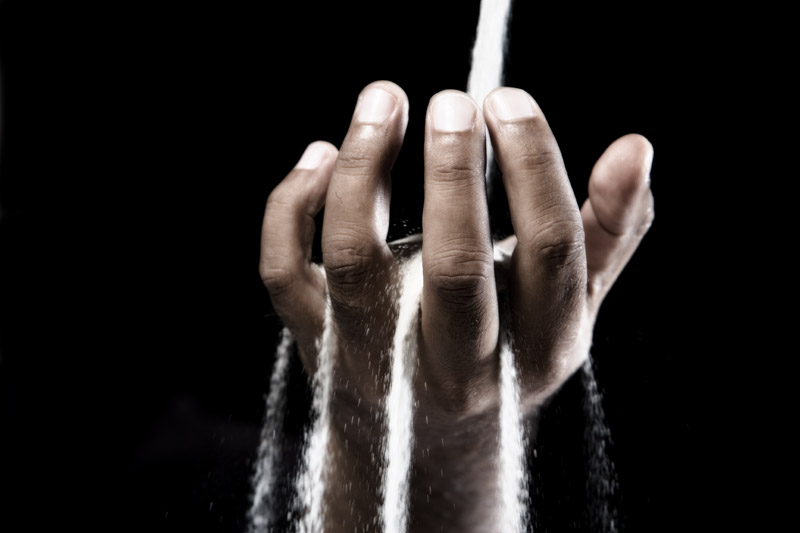 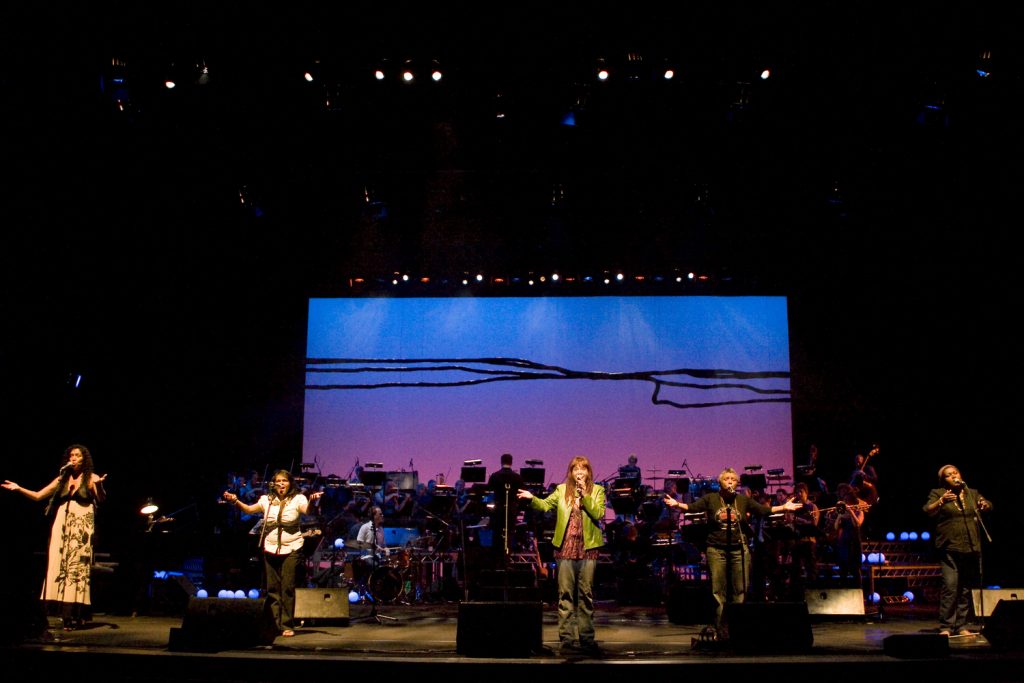 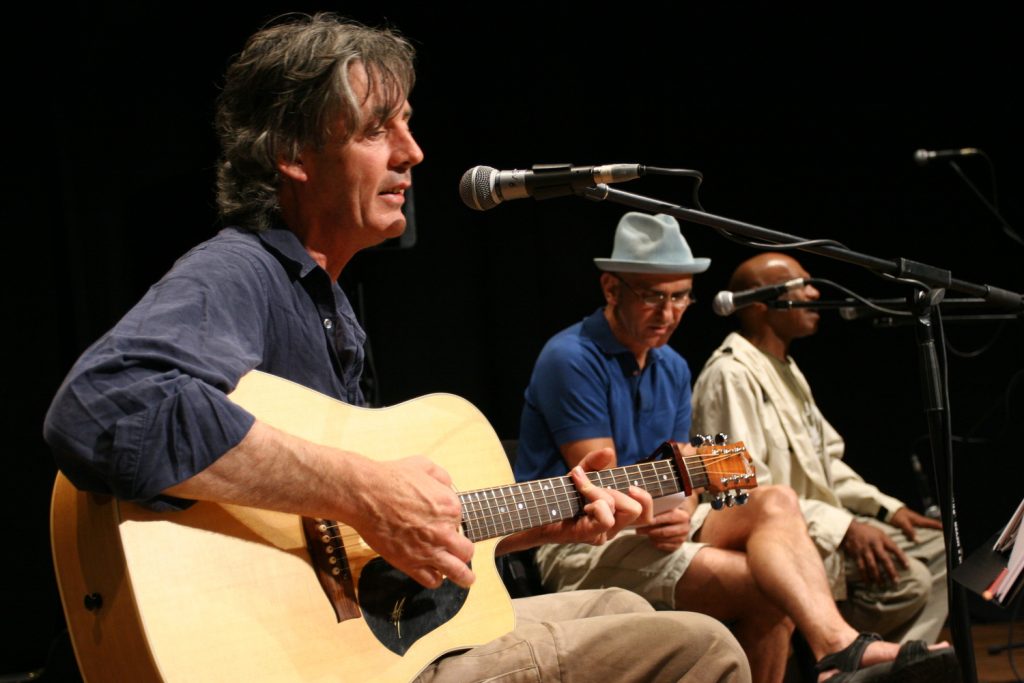 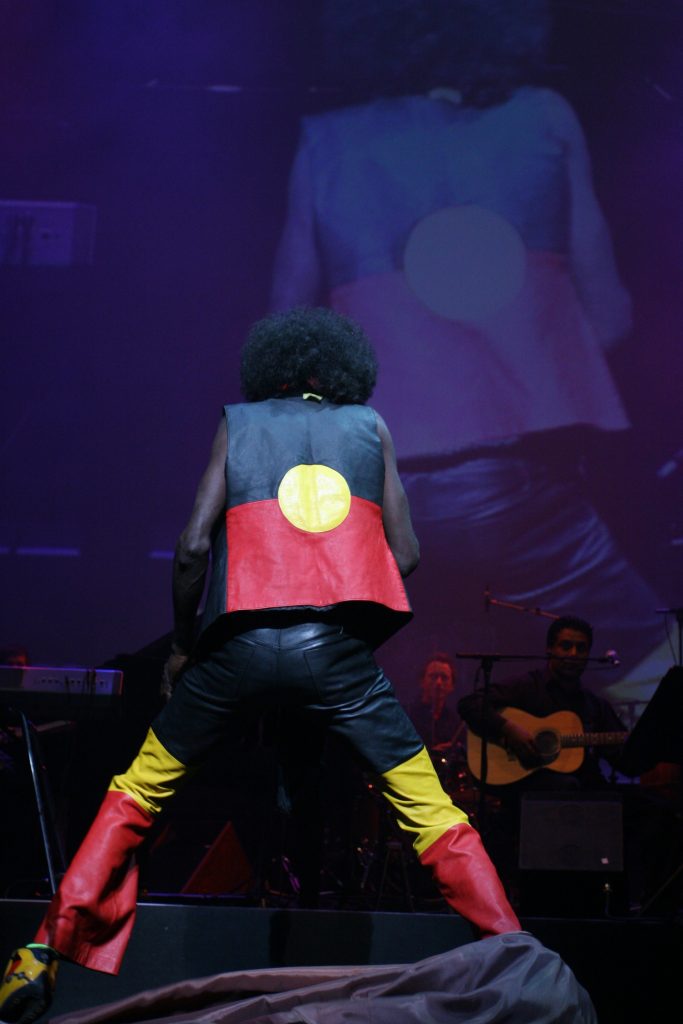 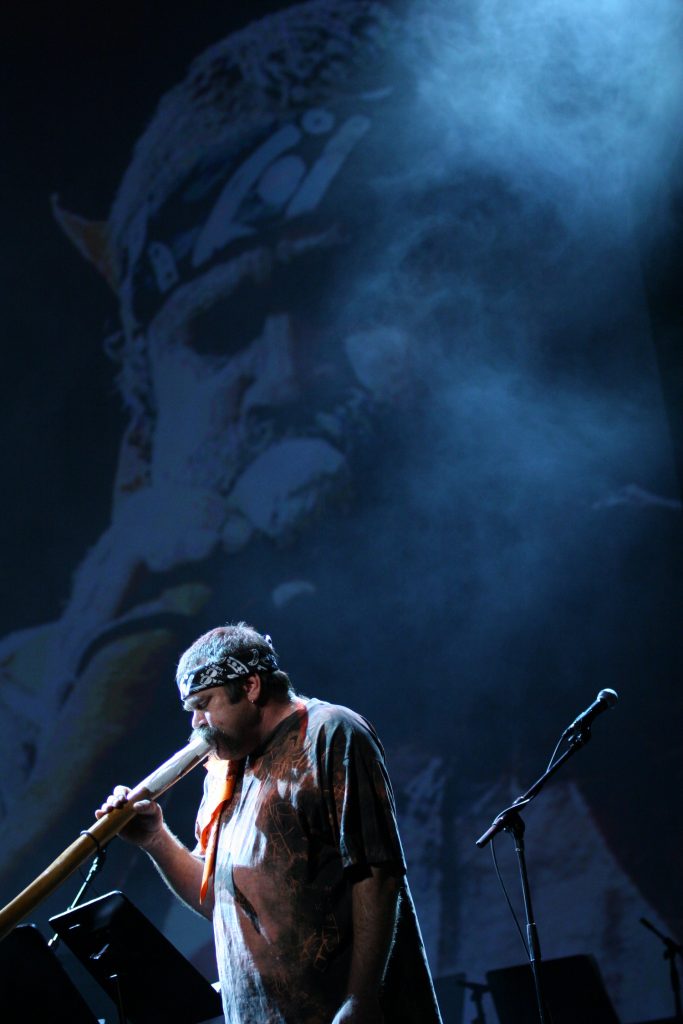 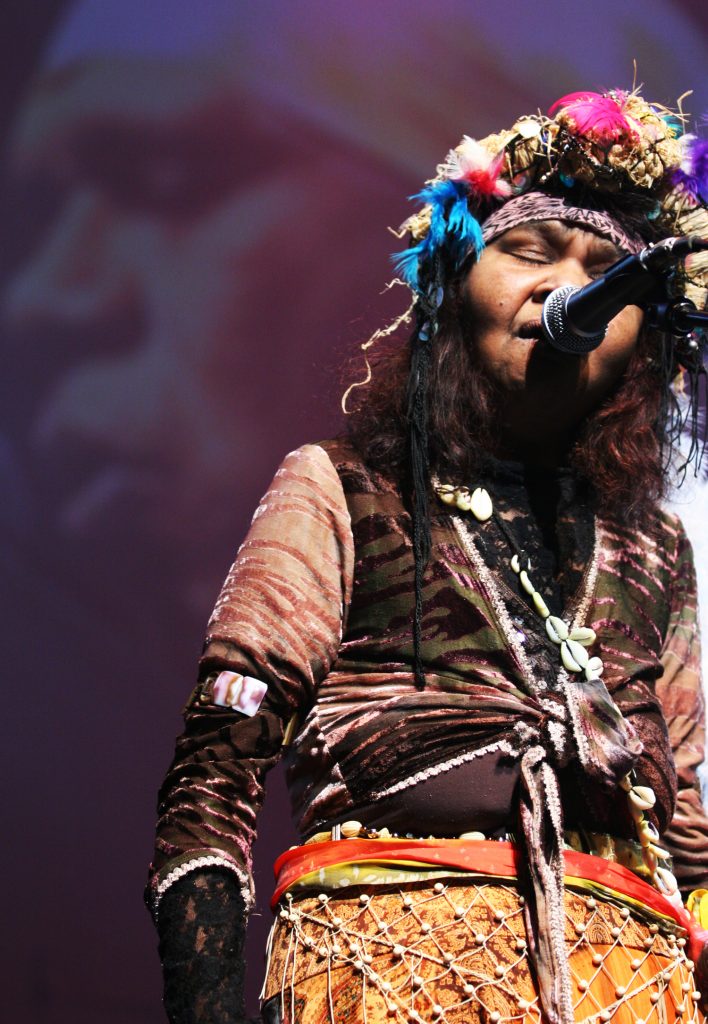 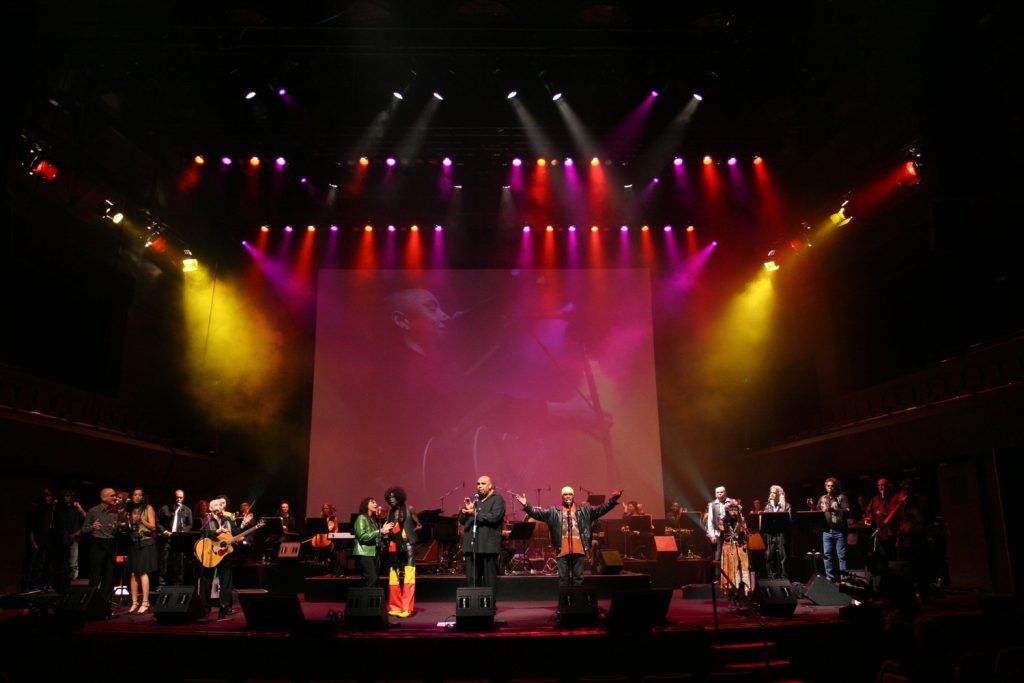