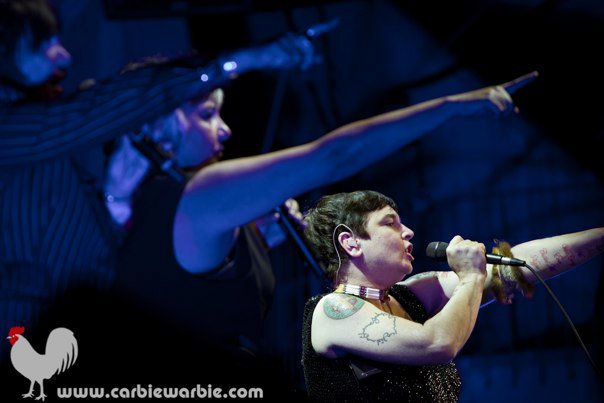 Performed to over 8500 people at the Sydney Myer Music Bowl, the concert was a triumphant combination of loved repertoire, surprising new interpretations and new collaborations.

“An inspirational finale to an unforgettable evening” The Australian 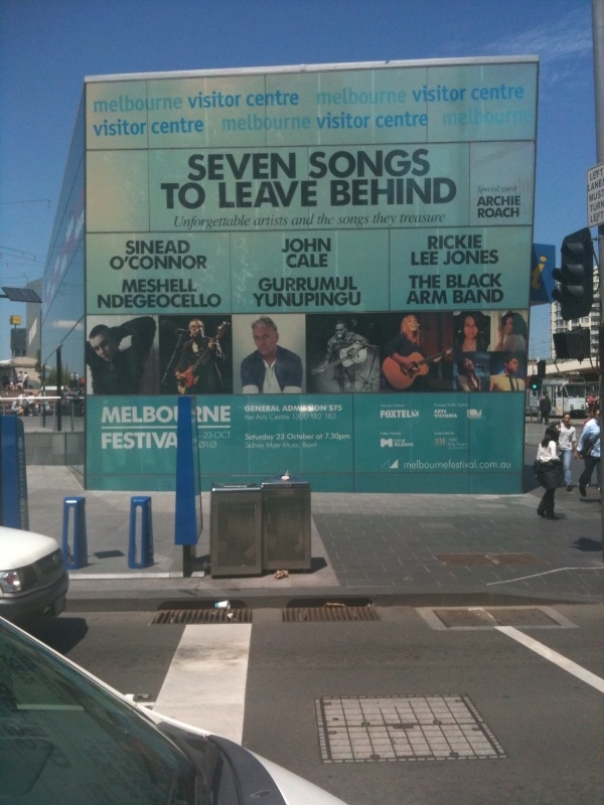