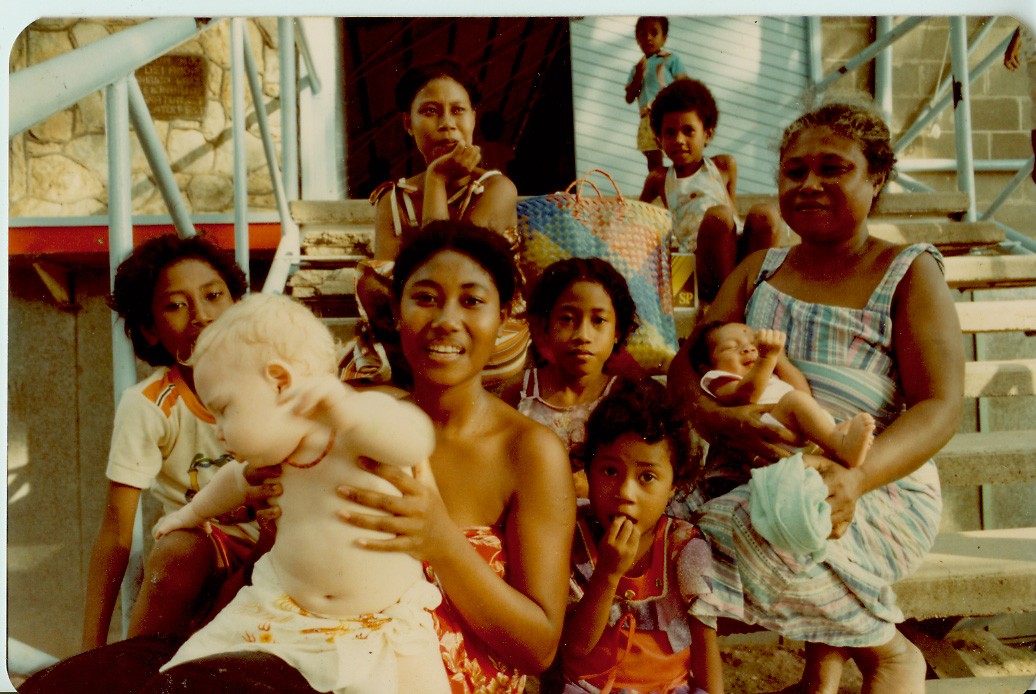 We Don’t Dance For No Reason is a cross-cultural music collaboration directed by Papuan/Australian pianist and composer Aaron Choulai, working with music artists from Tatana Village, his home village in Papua New Guinea and Melbourne jazz artists VADA.

Inspired by the stunning Papuan choral tradition of Peroveta Anedia (Prophet Songs), it was a joyous collaboration that has introduced to Australian audiences to a musical tradition previously un-explored outside of Papua New Guinea. The music production was set against the backdrop of evocative film pieces created by film-maker Peter Szollosi that highlight the historical, social and political context of village life.

“the choir members exuded delight and devotion as their voices combined in exquisite harmonies… [they] were so infections and uplifting that they made me feel like jumping to my feet and dancing for no reason at all.” Jessica Nicholas, The Age Newspaper

Kate was the Creative Producer of We Don’t Dance For No Reason, working in partnership with Aaron to create and realize the project.

The collaboration was originally commissioned by the 2007 Queensland Music Festival. The work was then re-presented as part of the Melbourne International Arts Festival in October 2007. In March 2008 the group presented the work in Port Moresby with support of DFAT, a landmark event for the group and for the arts community of Papua New Guinea. In March 2009 the group presented an adapted version of the collaboration at the WOMADelaide festival to a combined audience of over 100,000 people. The project is also the subject of a documentary film currently in production. 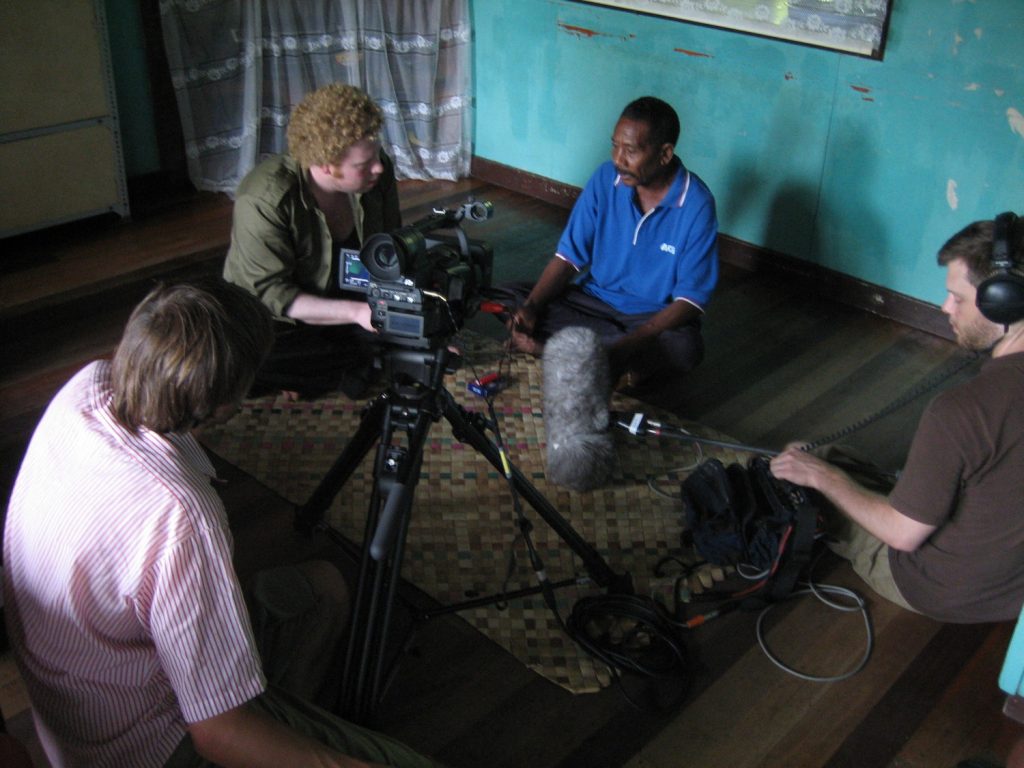 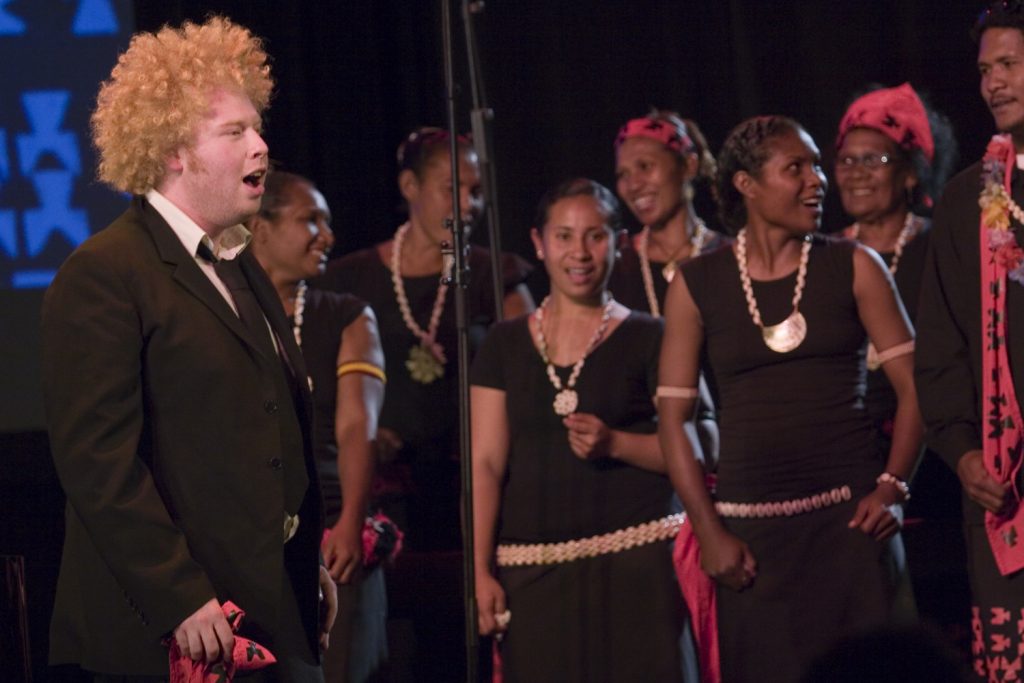