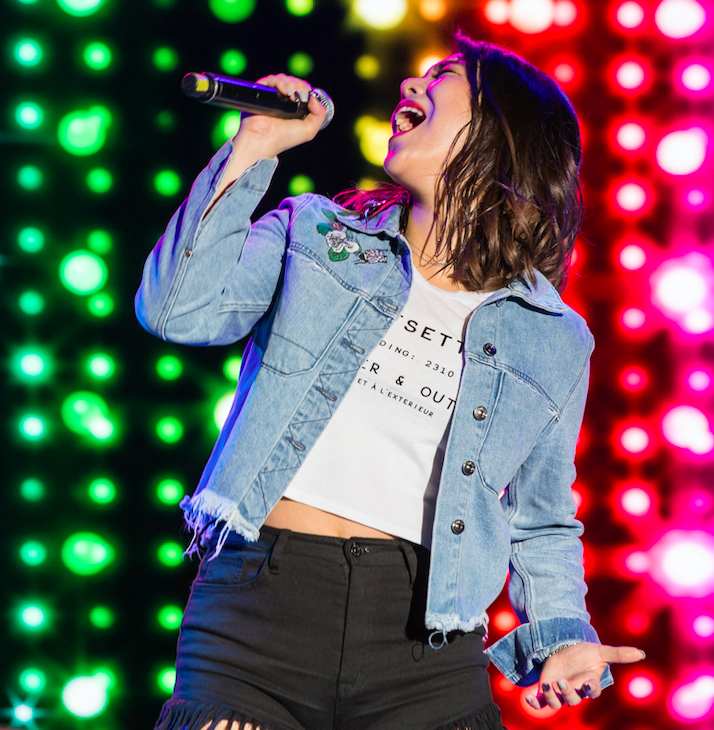 Marking the end of Asia TOPA with a bang, Asia Pop Fest was a celebration of Asian pop culture to coincide with the start of the university year and to welcome our city’s international students.

Highly anticipated headliner Ailee was every bit the K-pop superstar with her powerful voice and energetic dance routines.

Sing! China runner-up and Singaporean singersongwriter Nathan Hartono charmed the crowd with his hits in English and Mandarin, and Australian-Singaporean singer Charlie Lim found many new fans in the enthusiastic crowd. A special appearance by virtual Japanese pop star IA (from voice synthesiser software Vocaloid) was a first for Australian audiences and IA was accompanied on stage with her live dancers.

An event of this scope and scale has never been held anywhere in Australia, and where better to celebrate international students than in a city where they have transformed the cultural landscape of our CBD.

“The first ever Asia Pop Fest was held at Melbourne’s Sidney Myer Music Bowl last night and stating it as a runaway success would be an understatement ….. I think this festival will be the benchmark and will be looked back on in years to come as the moment that Asian pop music made its mark in Melbourne”

Kate conceived Asia Pop Fest, was Executive Producer of the event and co-curated the lineup with event agency Imagikai. 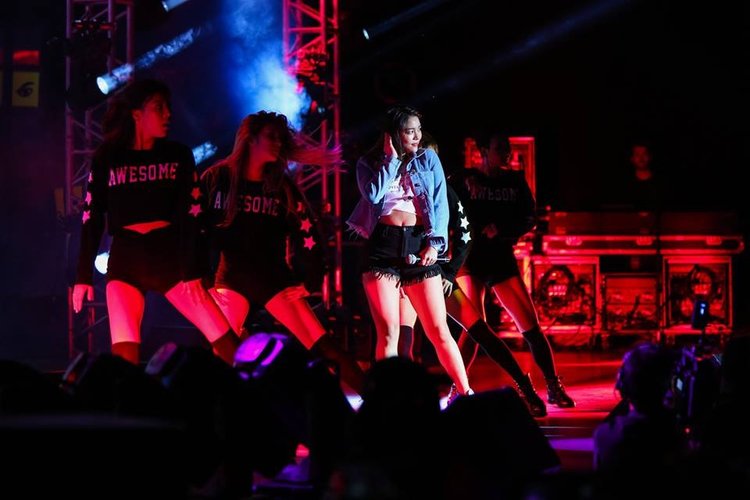 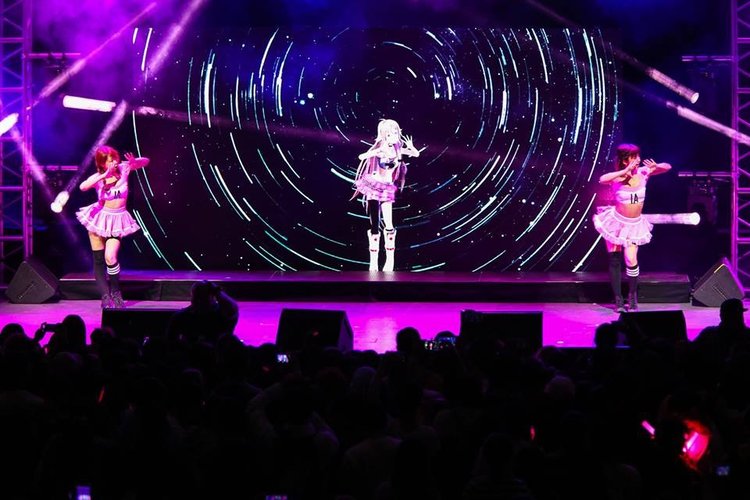 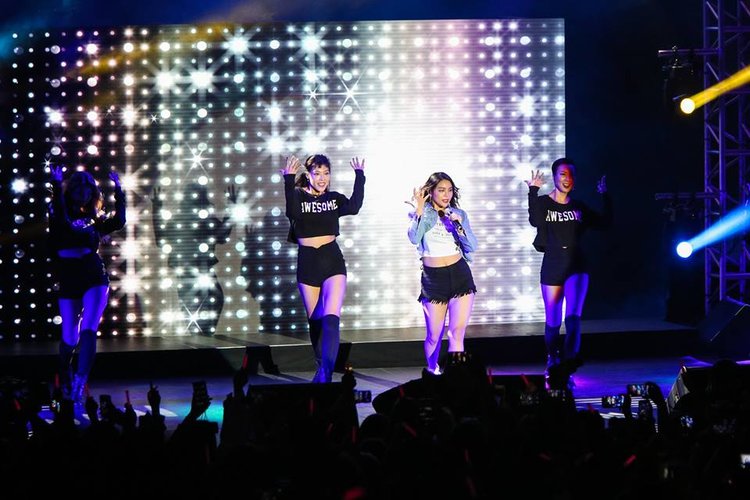 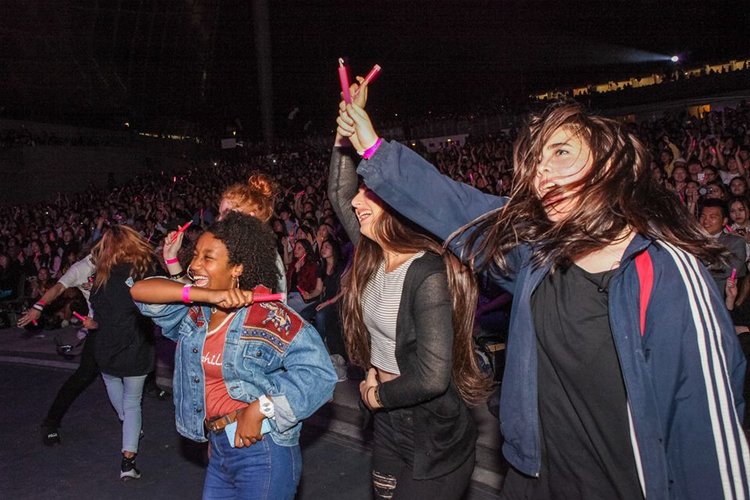 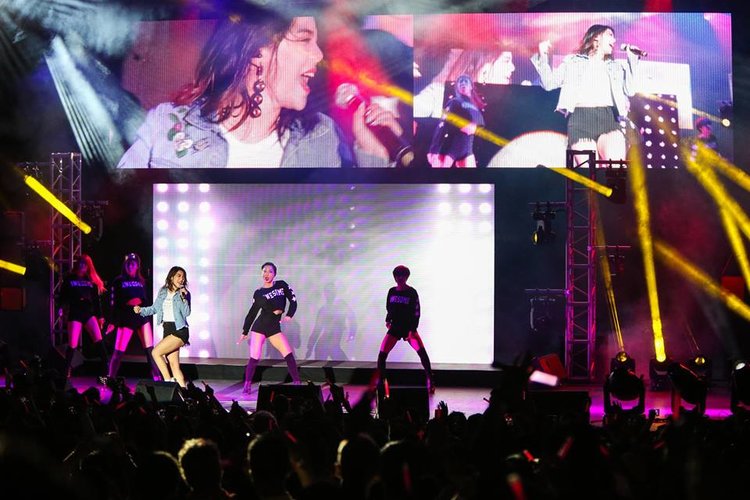