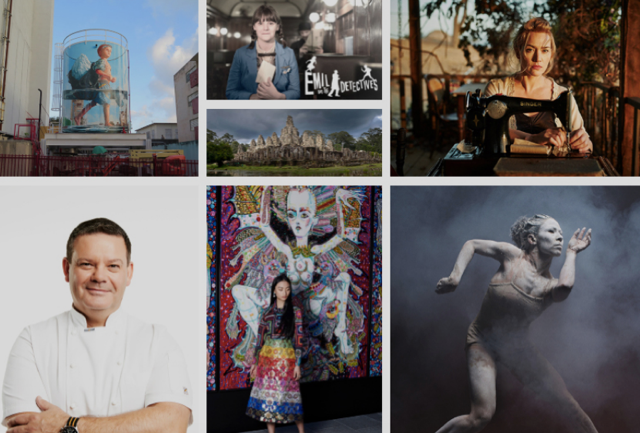 Following Kate’s work as Co-Creative Director and Producer of Oz Fest India 2012 – a highly successful initiative that is seen as best practice for Australian cultural diplomacy – Kate was invited to provide curatorial services for Australia Festival in India.

An initiative of the Department of Foreign Affairs and Trade, Australia Festival was a festival of Australian culture with 75 events, staged from Sept 2018 – March 2019, across 20 cities in India.