Nugroho’s Satan Jawa evokes Javanese mythology through the genre of contemporary horror as inspired by the perennial silent film classic, Nosferatu by Friedrich Wilhelm Murnau.  The film explores Indonesia’s pre-orthodox Islamic stories of the seven deals man makes with the devil in order to gain wealth and the live score dramatically underpins the mysticism and sensuality of Nugroho’s tale of love and sacrifice.

Setan Jawa was commissioned by Arts Centre Melbourne, Melbourne Symphony Orchestra and Singapore Esplanade for Asia TOPA. It was the winner of a prestigious Helpmann Award for best Original Composition.

Setan Jawa was presented at Holland Festival in June 2017 and Singapore Esplanade in July 2017, with future international seasons in the planning.

Setan Jawa is produced by Jala Adolphus for Turning World

If a single word could sum up the world première of Satan Jawa, it would be ‘bewitching’. Australian Book Review 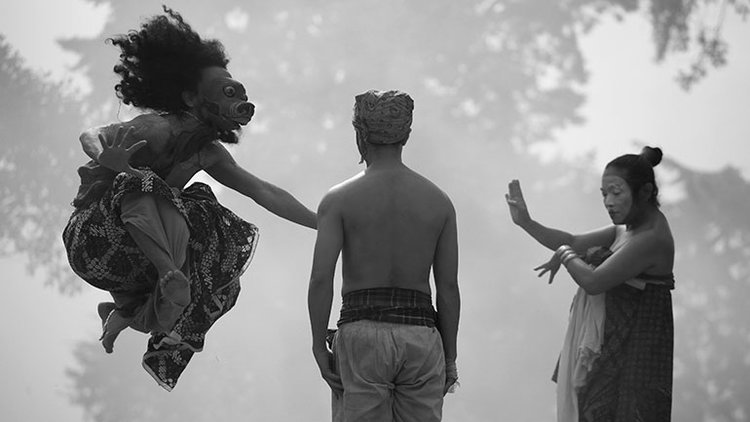 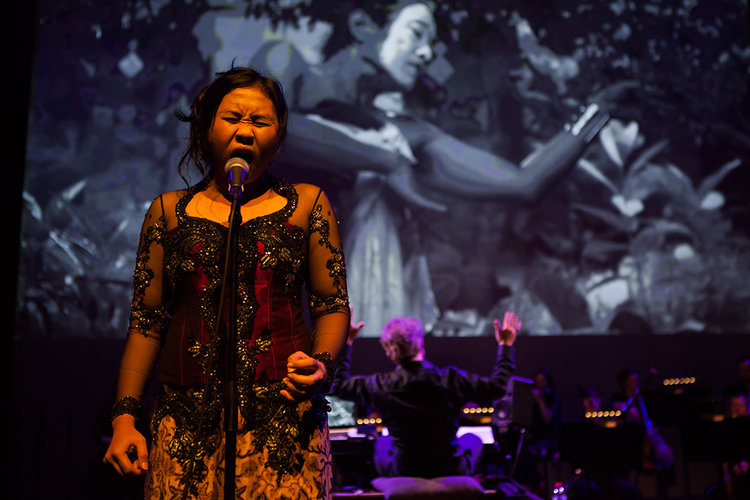 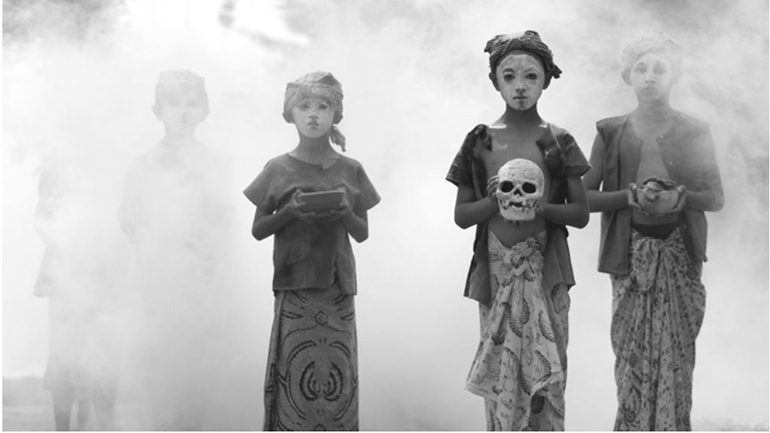