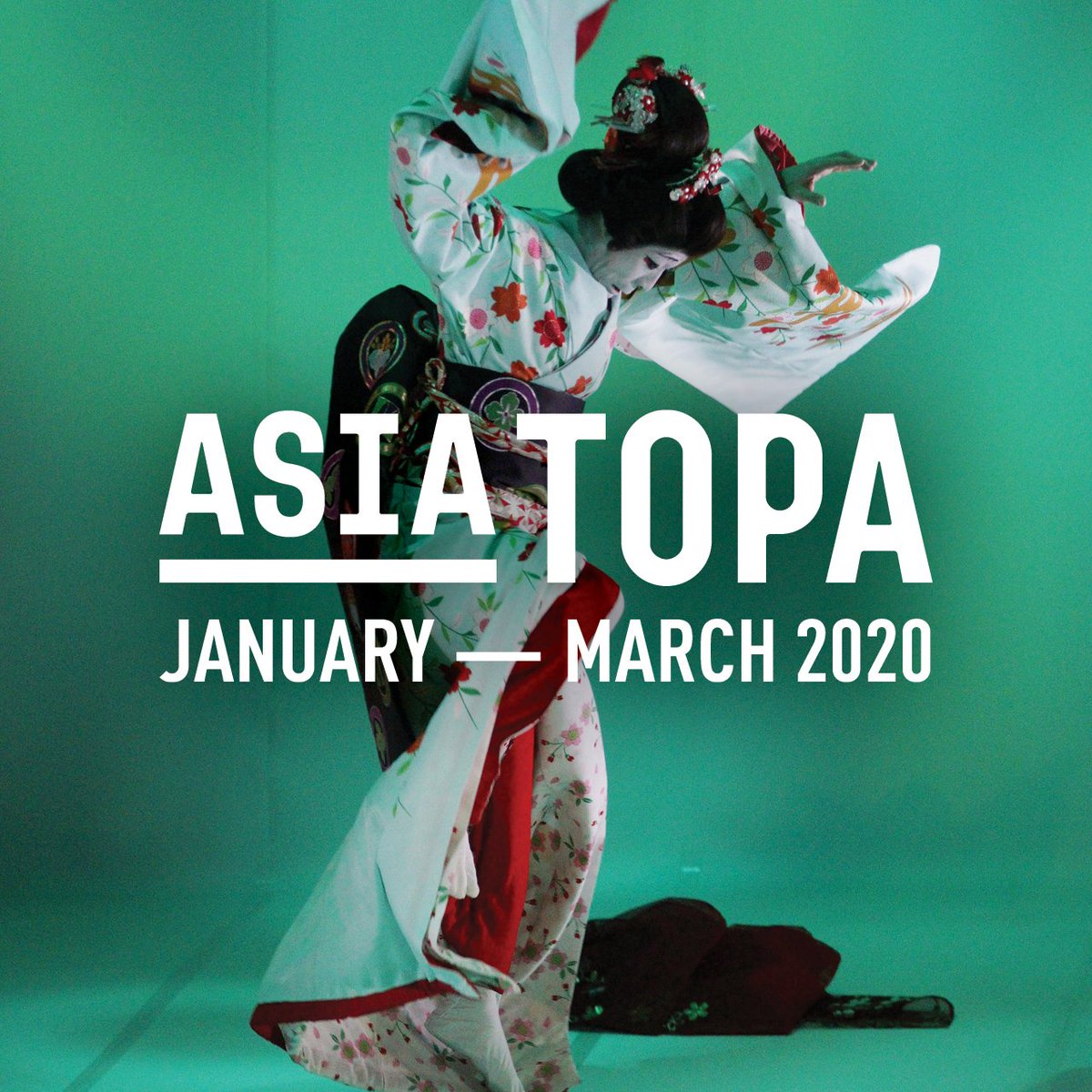 “It was the second Asia TOPA… that really showed off Melbourne’s potential as a world-class theatre city, uniting major institutions and independent venues to present a fantastically diverse and enriching cultural program” Cameron Woodhead, The Age, Dec 2020

In its second iteration, Asia TOPA: Asia-Pacific Triennial of Performing Arts returned from January-March 2020 to celebrate the creative imagination of artists and cultures in the Asia-Pacific region.

Asia TOPA which presented 960 artists from 22 countries in 351 performances and events. 39% of programming was new with 18 world premiere and 15 Australian premiere seasons.

926,146 people attended Asia TOPA, half of whom identified as culturally and linguistically diverse.

Turning World provides the curatorial and creative producing services of Kate Ben-Tovim and Tam Nguyen in the planning and delivery of the festival. 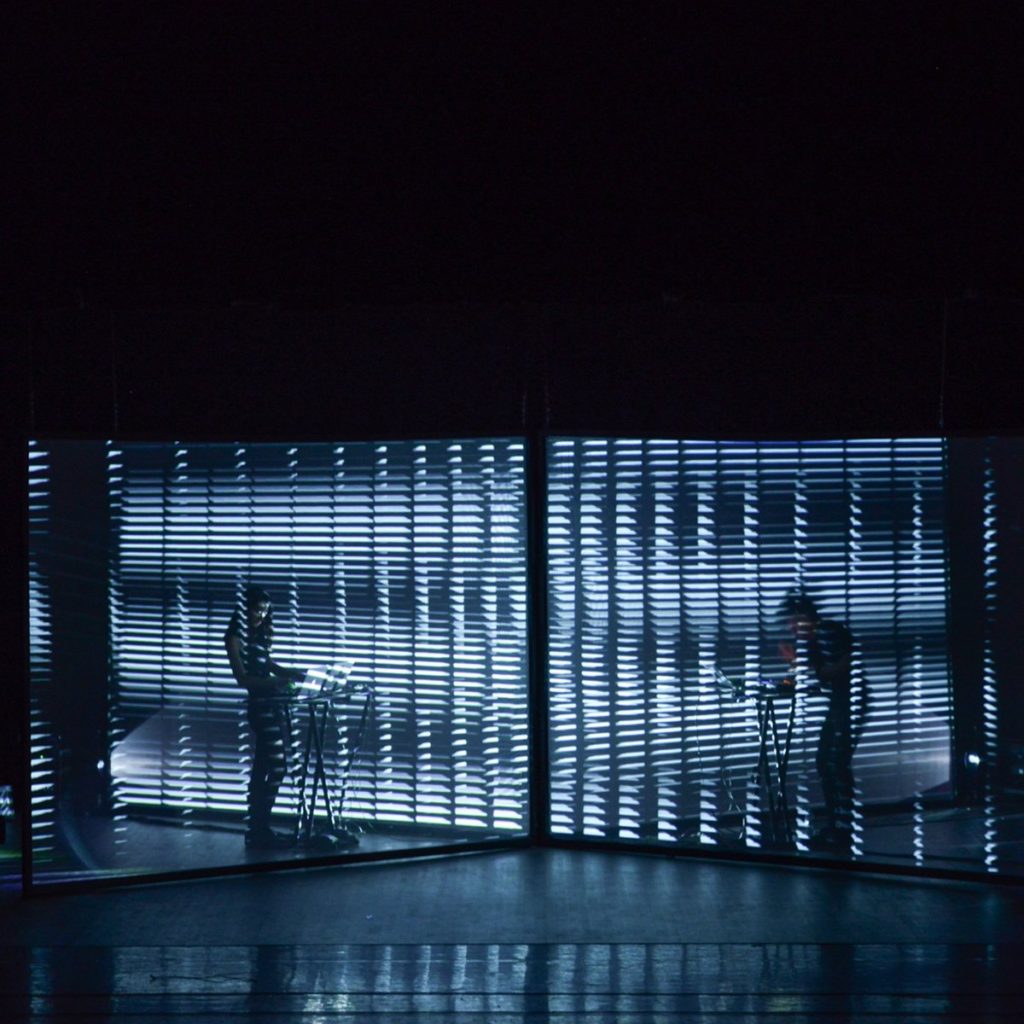 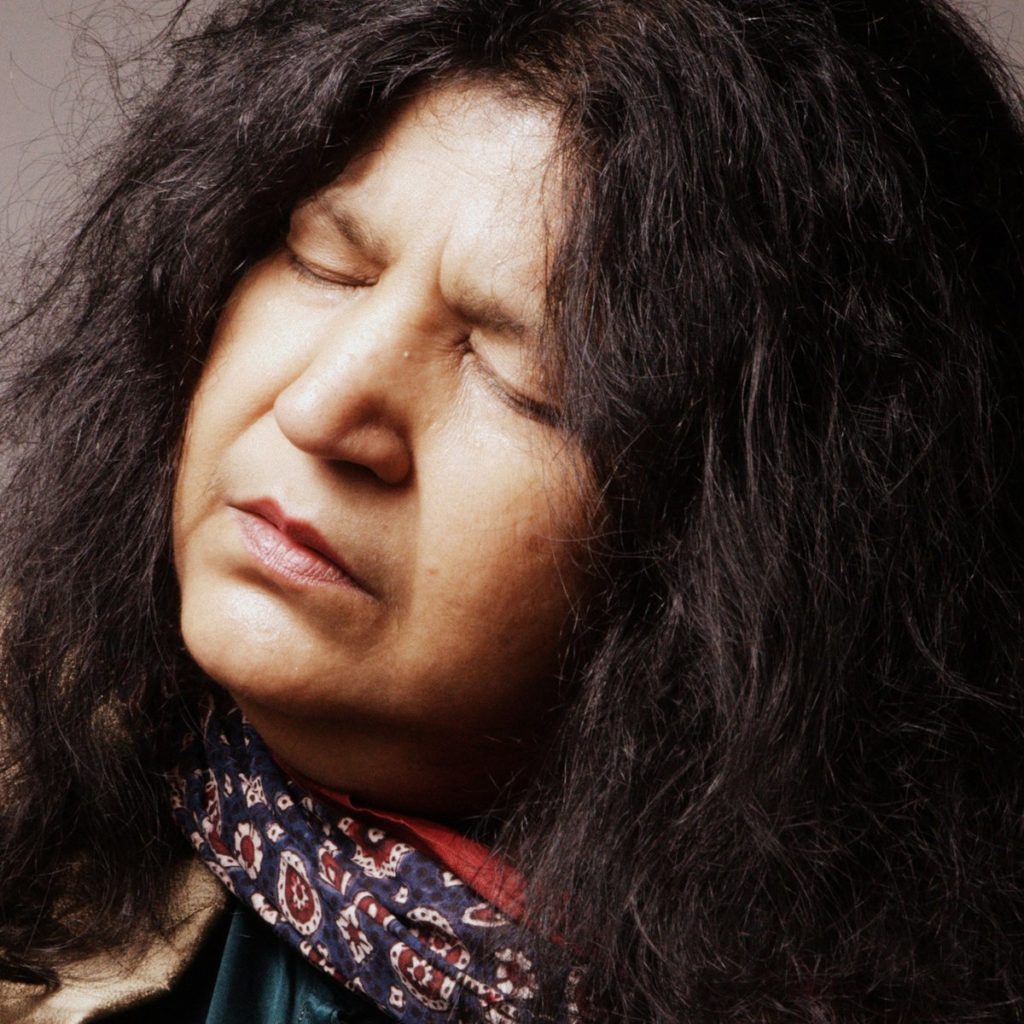 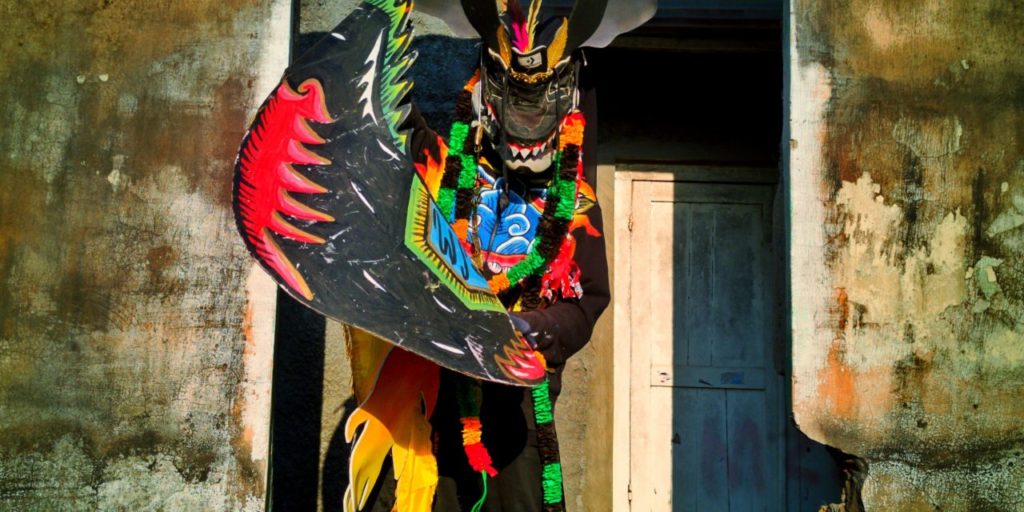