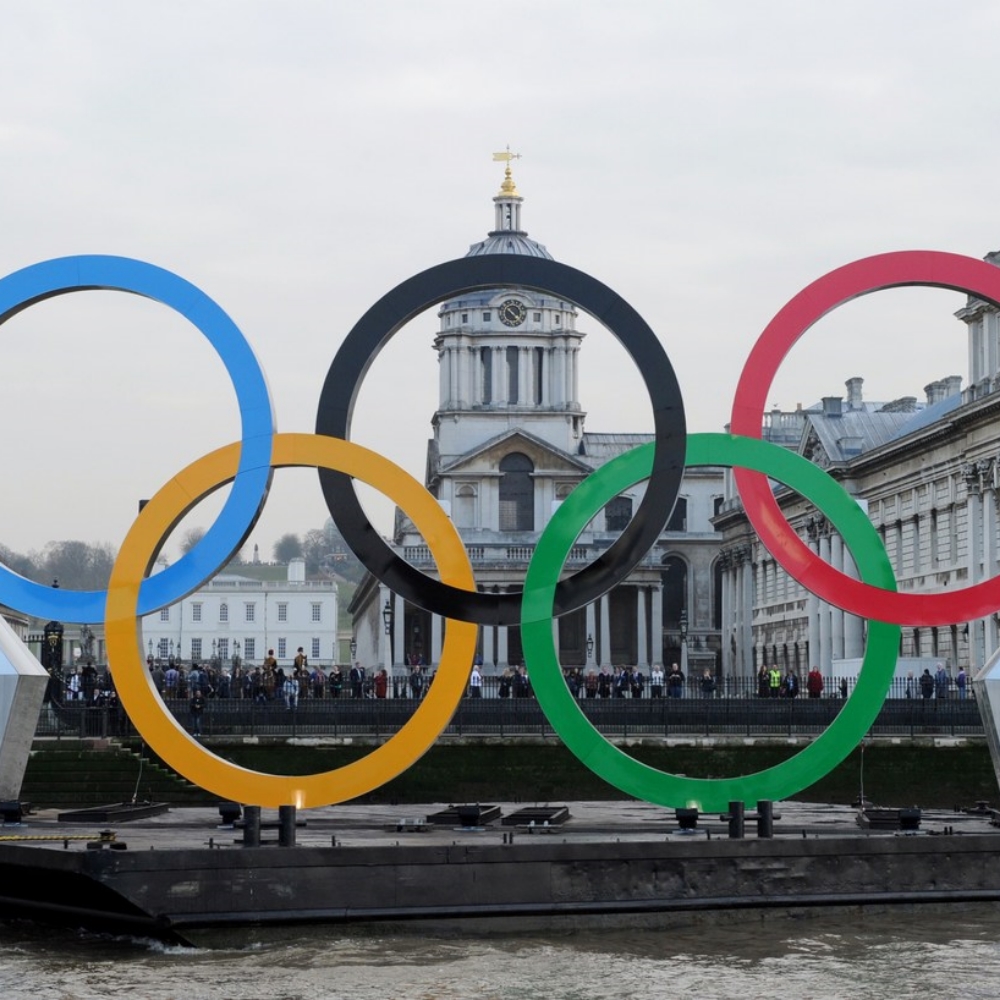 Kate returned to the UK in July 2012 as Executive Producer of the Oceania Stage for BT River of Music, a major event in London Cultural Olympiad program the week before the Games, produced by Serious .

BT River of Music London filled central with free music with 5 stages down the Thames representing the music of every country participating in the Olympics.

Kate’s role was to oversee the Oceania Stage, featuring music from across the Pacific region including a special commission from The Black Arm Band and Wantok’s SingSing. 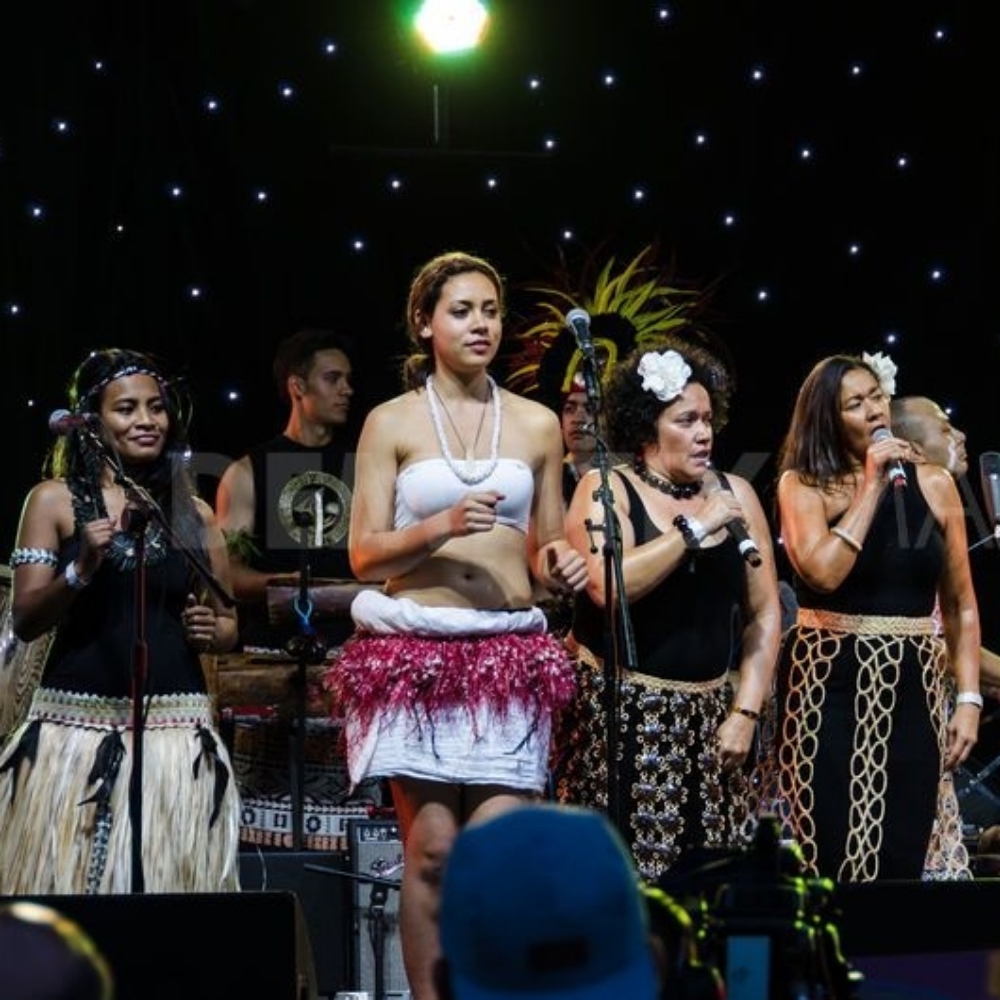 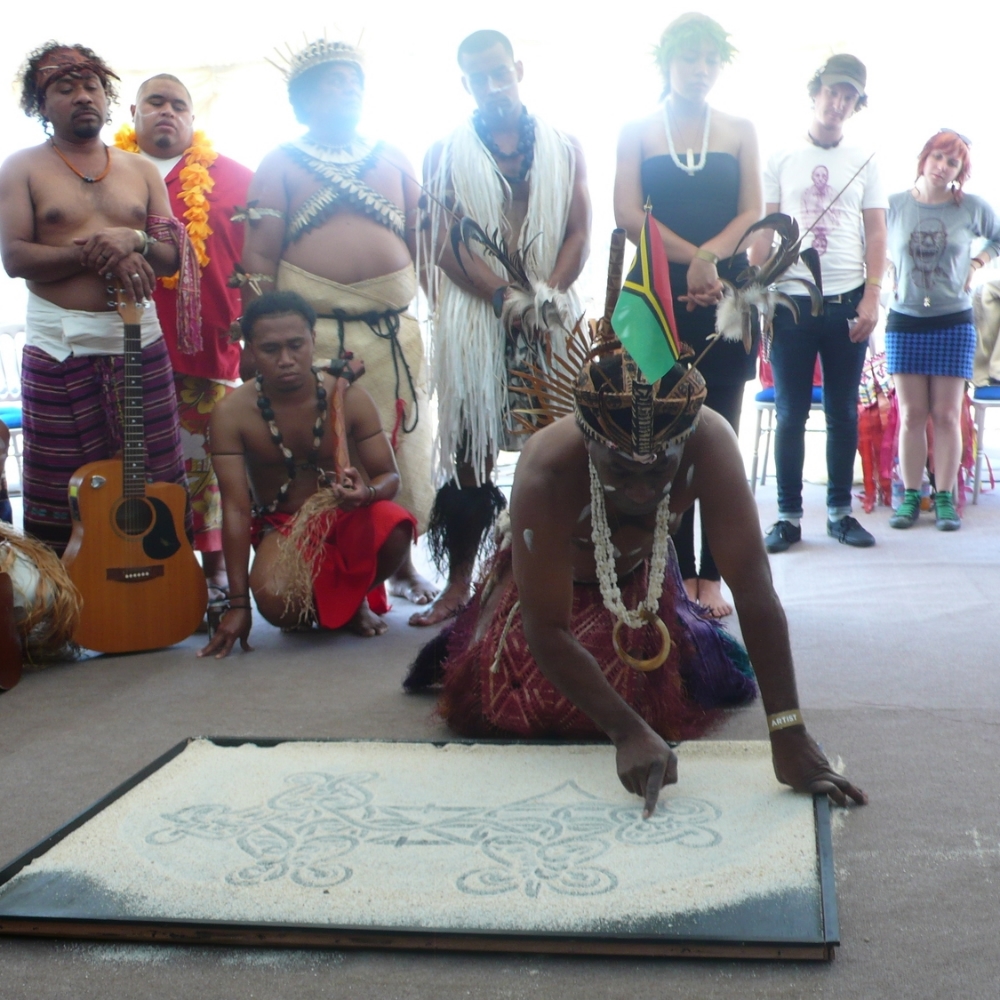 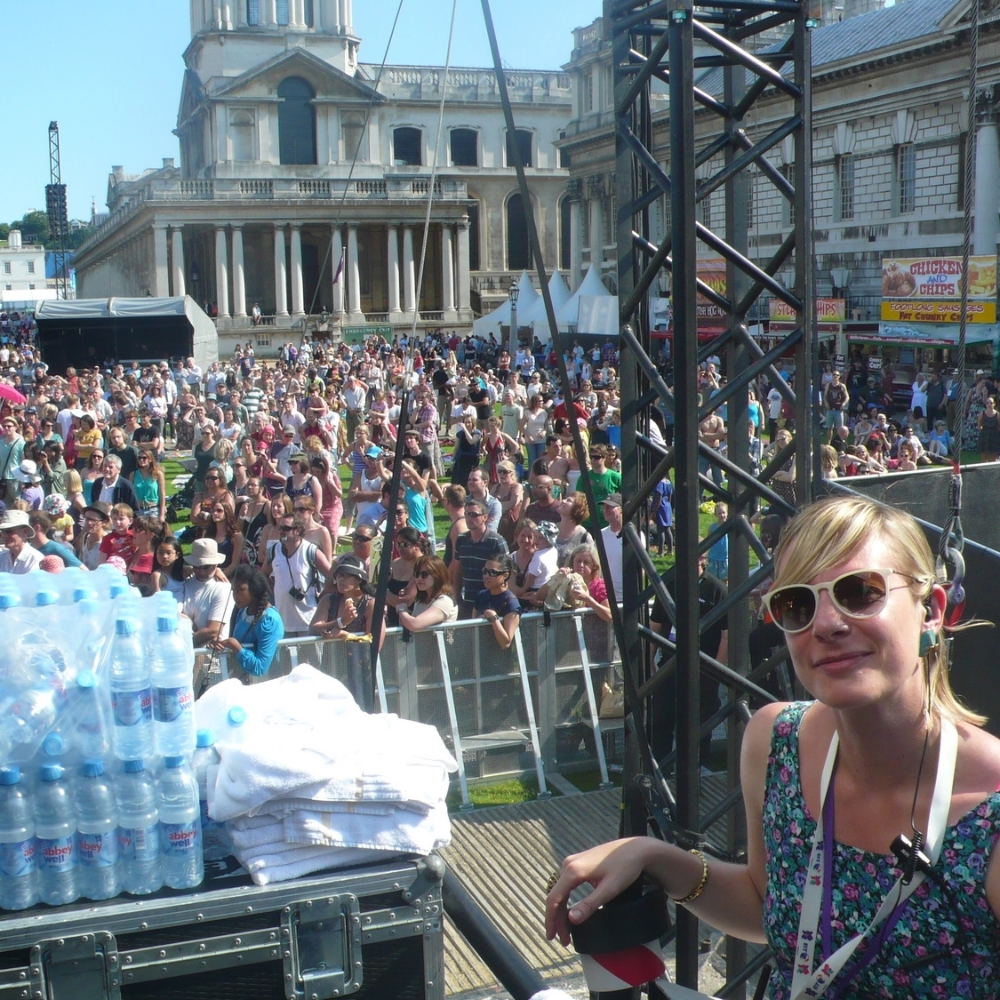