Taking place across the summer of 2017 (January- April), Asia TOPA was a bold new initiative by the major cultural institutions of Melbourne presenting a broad program of performing arts, visual arts, film, digital arts and discussion from across the Asia Pacific region.

Along with presenting some of the flagship artists and companies from across the region, Asia TOPA actively encouraged new work with over 70% of the program commissioned for Asia TOPA.

“In the age of the festivalisation of everything, some arts events stand out from the pack” The Australian

“Now Melbourne has Asia TOPA, a triennial event with a rich performance program manifesting a multitude of origins, forms and collaborations” RealTime

Read more about Asia TOPA in
The Guardian, Fairfax and
The Australian and
The Monthly 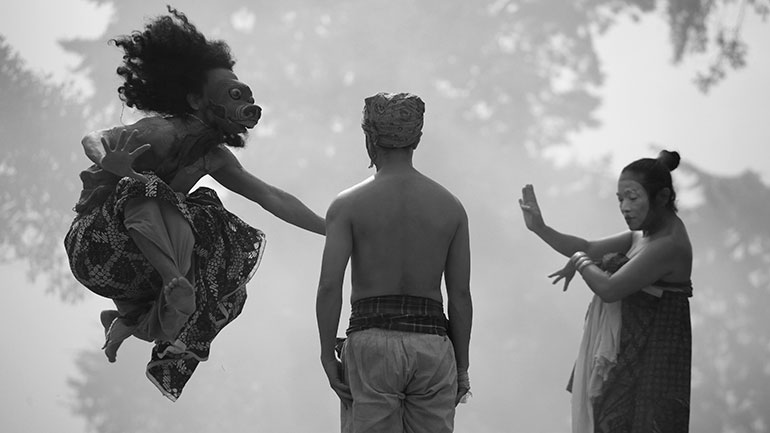 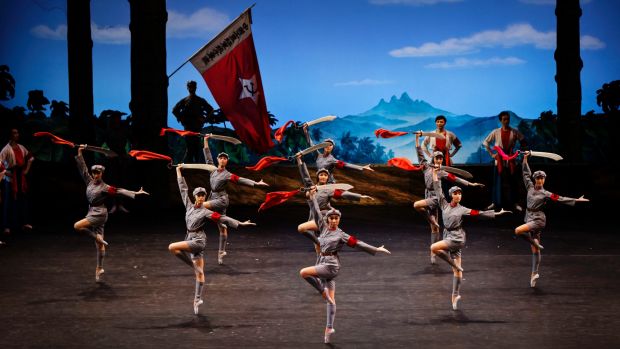